Autumn and Jordan met in high school and reconnected 5 years later after college. Jordan proposed in the summer of 2013 and they got married a couple months after that fall. It was a chilly outdoor wedding under a canopy of oaks, just outside of Tampa, Florida, the city Autumn was born and raised and where they had met. Less than two years later, Jordan accepted a job transfer to Southern California, and they moved across the country a couple months after finding out they were expecting their first baby boy- Atlas!

We are so excited to celebrate these two tomorrow night at The Big Fake Wedding San Diego!

How did you meet?
From him: I met Autumn in high school, after quickly identifying her as the most beautiful girl I had ever seen. We never dated, but we went to senior prom together, and then went our separate ways during our college years. I can vividly remember a conversation I had with my roommate in college. He asked “if you could marry anyone right now, who would it be?” I told him Autumn Housefield – this girl I used to know. After that, I reached out to Autumn when I was in her town one day, and the rest is history! 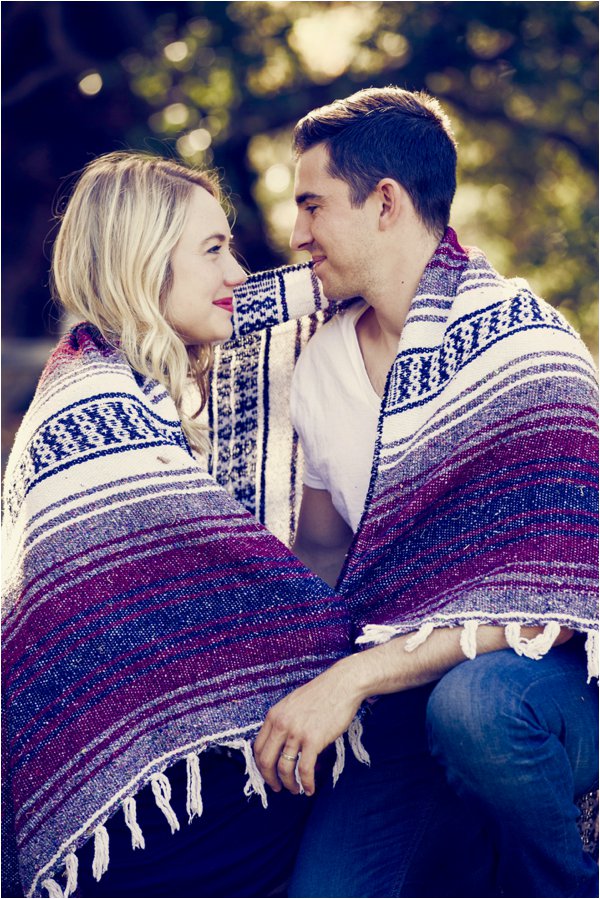 What was the most unique part of your engagement story?
From her: I planned to spend time abroad training other teachers in Uganda, Africa in the summer of 2013. The night before I left, Jordan took me to the place we went for senior prom together (5 years earlier) and gave me 32 letters to open for each day I’d be away from him. The last letter was an itinerary and plane ticket to Colorado, where he proposed on top of a mountain.

What was the absolute best memory from your wedding day?
From him: Seeing Autumn walk down the aisle and then going around to the different tables visiting with family and friends. What is the most awesome thing about your marriage?
From her: The greatest thing about our marriage is being stronger as a team than we are a part. We challenge each other and push each other closer to Jesus. Jordan and I love traveling, staying active, and getting outdoors as much as possible. We love planning fun surprise dates for each other each week, making time and space for each other’s hobbies, and always trying new things. What inspires you about each other?
From him: Autumn’s very driven. She can do anything she sets her mind to. Now, seeing her as the mother of my child, it’s inspiring to see the way that she sacrifices things she would love to do so that she can invest more into our son. We invite you to join us at The Big Fake Wedding San Diego, Thursday night at BRICK! There are still a few tickets available so grab yours here now!